Mental Health Awareness is Not Enough

May is mental health awareness month. According to the World Health Organization, neuropsychiatric disorders are estimated to contribute to 13% of the global burden of disease (1).  In fact, 1 out of every 4 individuals in the world will be affected by a mental or neurological disorder at some point in their life (2). In other words, mental illness is very common and can affect anyone.

Unfortunately, this awareness is not enough. Why? Those suffering from mental health disorders are victims of stigma and discrimination. A mental health issue—whether it be depression, bipolar disorder, substance abuse, or anxiety—is a health problem no different from a physical health concern. For example, an individual cannot control a mental illness any more than he or she could control diabetes. It must be treated. Regrettably, approximately two-thirds of individuals with a mental disorder neglect seeking help for their illness, perhaps due to fear, shame, or lack of understanding (2). Others may ignore or miss signs that an individual needs medical care for a mental disorder; they may wrongly perceive it as a personal weakness or failure. As a result, available treatment does not benefit those in need. In addition, in many countries, mental health treatment resources are scarce or expensive.

To further complicate this problem, the term “mental health” is widely misunderstood. Mental health is not merely the absence of disease. It is much more. It is a state of emotional well-being that enables an individual to do well physically, allows him or her to function in society, work productively, and cope with daily life stressors. Mental health is a concern for the entire population—not just those affected with illness. Perhaps the most impactful difference individuals can make is to acknowledge and support the fact that mental illness is not the result of personal weakness, failure, or poor character. Individuals should recognize that mental illness can be treatable and dispel the stigma that leads to shame, blame, and social rejection of individuals. The media certainly plays a role in perpetuating the stigma of mental health disorders, but false beliefs such as the idea that the mentally ill are possessed by spirits or myths that labels people with mental illness as unpredictable, violent, or evil does not help. In fact, worsens the health outcomes of mental disorders and distorts the reality that mental illnesses are treatable. Mental Health Awareness is not enough. Prevention and intervention is needed.

What can you do? Get involved. Make a difference and stamp out the stigma.

About the Author: Rafia Sultan

Mrs. Rafia Sultan served as the blog team lead for a period of time here at HHP and has since moved on in focusing on her studies as she completes medical school. We wish Mrs. Sultan all successes in her future. 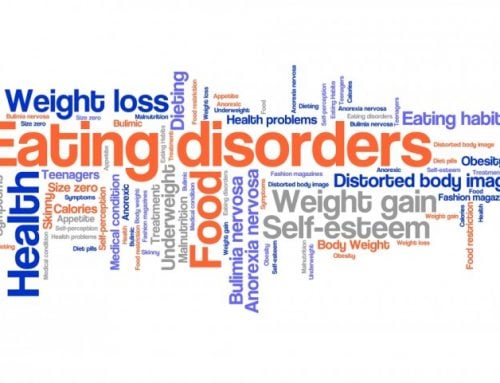