Understanding the Different Types of Lupus 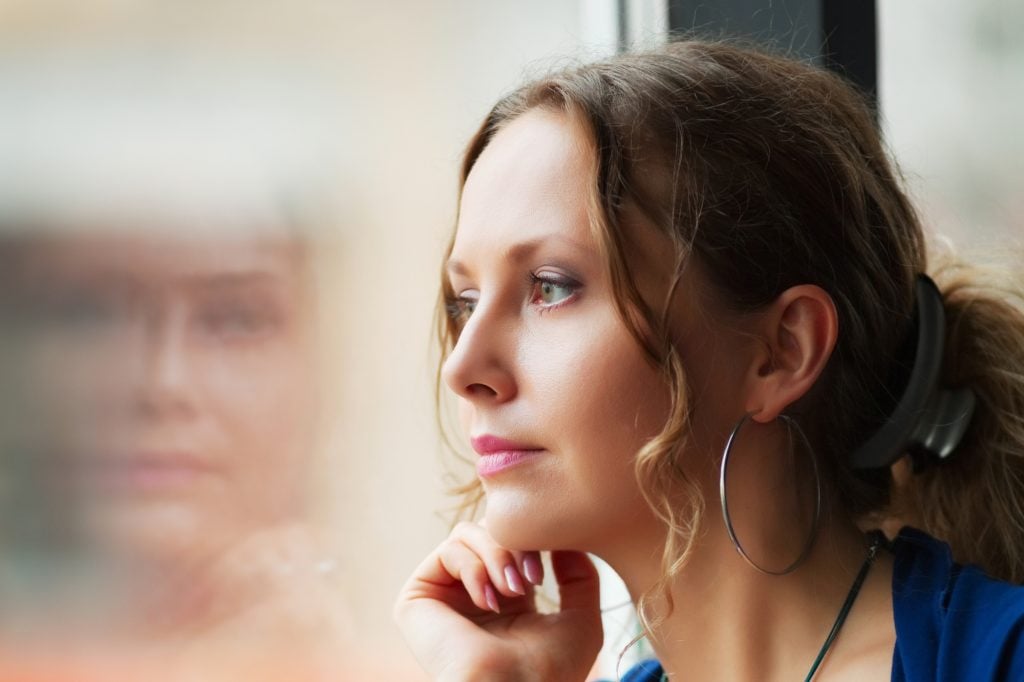 Understanding the Different Types of Lupus

This month, in recognition of Lupus Awareness Month and World Lupus Day (May 10th), Human Health Project (HHP) is raising awareness and providing helpful information to those living with lupus. In part 1 of our lupus blog series, we provided a basic understanding of what lupus is, and how it is diagnosed and treated. In this, second part of our blog series, we will now focus on the various types of lupus.

Systemic Lupus Erythematous (SLE)
SLE is the most common form of Lupus.It is a chronic inflammatory disease that has different manifestations and follows a relapsing and remitting course. It is characterized by an autoantibody response to various antigens within the body. SLE can affect any organ system, but it mainly involves the skin, joints, kidneys, blood cells, and nervous system. In childhood-onset SLE, there are several clinical symptoms more commonly found than in adults, including malar rash, ulcers, mucous membrane involvement, kidney involvement, protein in the urinary, seizures, low platelets, fever, and enlarged lymph nodes. In the adult version, constriction and spasm of the blood vessels of the fingers/toe when exposed to cold temperatures leading to pain and purplish discoloration (Raynaud’s Phenomenon) and dry eyes/mouth (sicca) are almost twice as more common than in children/adolescents.

Discoid Lupus Erythematous (DLE)
DLE is a chronic skin condition of inflammation with sores that have a predisposition for the face, ears, and scalp among other bodily areas. These lesions develop as a red, inflamed patch with a scaling and crusty appearance. The cause is mostly unknown, but it is thought to be autoimmune much like SLE with autoantibodies incorrectly attacking normal skin. In some patients with DLE, sunlight and cigarette smoking are thought to be highly contributory as well. Females outnumber males with this condition 3 to 1. A small percentage of patients (17%) with DLE can develop disease of other organs similar to SLE. The greater the number of skin lesions a person has, the greater the risk of SLE. If a doctor suspects this condition, a skin biopsy needs to be done to confirm the diagnosis.

Subacute Cutaneous Lupus Erythematosus ( SCLE)
SCLE is a clinically distinct subset of some cases of SLE that is most often present in women aged 15 to 40. They are often characterized by two forms including papulosquamous lesions and annular lesions. Papulosquamous lesions often appear as red scaly patches that look similar to psoriasis patches. Annular lesions are ring-shaped with a small amount of scale on the edge of the lesions. These lesions do not itch, and often appear on the chest as well as the upper back and neck. However, they may also be seen on the face and arms. The lesions heal without scarring; however, they may leave some discoloration or alternate pigmentation. The most frequently affected areas include the shoulders, forearms, neck, and upper torso. Approximately 50% of patients with SCLE have accompanying joint involvement (arthralgias) that are often symmetrical, and usually affect the small joints such as the wrists or those of the hands.

SCLE is associated with other autoimmune conditions such as Rheumatoid Arthritis and Sjogren’s Syndrome. There is also a positive reaction strongly connecting SCLE to ultraviolet light and even certain anti-blood pressure medications such as hydrochlorothiazide, calcium channel blockers, angiotensin-converting enzyme (ACE) inhibitors which have been found to precipitate this disease. Treatment generally involves avoidance of sun, usage of potent sunscreens (SPF 30 or greater) and topical corticosteroid creams.

Neonatal Lupus
Neonatal Lupus is a passively transferred autoimmune disease from a mother to a baby. It is regarded as a separate disorder from all Lupus types; it is a separate disorder. The exact cause is unknown, although researchers speculate that specific antibodies (anti-Ro/SSA & anti-La/SSB) that travel from a pregnant woman to her developing fetus via the placenta play a significant role. This occurs in about 1 to 2 percent of babies born to mothers with the autoimmune diseases, SLE  and Sjogren’s Syndrome. However, there are many cases of Neonatal Lupus in which children of mothers who have the same autoantibodies, but who do not have symptoms of Lupus or any other autoimmune disease at the time of the baby’s birth. Affected infants often develop a characteristic red rash. Furthermore, babies with Neonatal Lupus may develop liver disease, a heart condition known as congenital heart block and low platelets. These aforementioned signs and symptoms associated with Neonatal Lupus, with the exception of congenital heart block, usually resolve within the first several months of life. Management depends on manifested signs and symptoms although some research studies have found preliminary data linking systemic steroids, Intravenous Immunoglobulin (IVIG) and hydroxychloroquine in the prevention of Neonatal Lupus.

Drug-Induced Lupus
Drug-Induced Lupus is an autoimmune condition that is brought on by a reaction to a particular medicine. As with previous forms of Lupus,
autoantibodies created by the body’s immune system attack its own healthy tissues. Symptoms may include blurring of vision, joint pain and swelling, decreased appetite and skin lesions that can be worsened when exposed to prolonged periods of sunlight. This condition can arise months to years after exposure to drugs prescribed to treat various medical conditions. It has been found that the most culprit drugs include:

Lesser impactful drugs include Chloropromazine, Penicillamine, and anti-seizure medications. Drug-induced Lupus typically resolves within days to months after withdrawal of the culprit drug in a patient with no underlying immune system dysfunction. Non-Steroidal Anti-Inflammatory Drugs (NSAIDs) will hasten the healing process. Corticosteroids are reserved for severe symptoms. 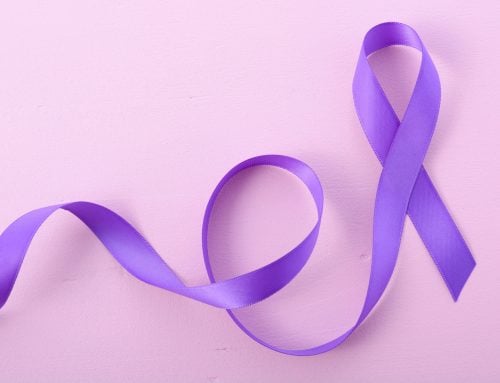 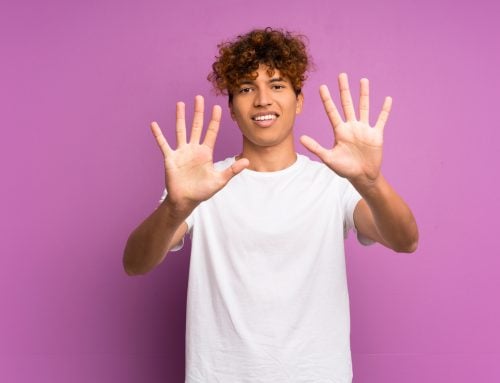 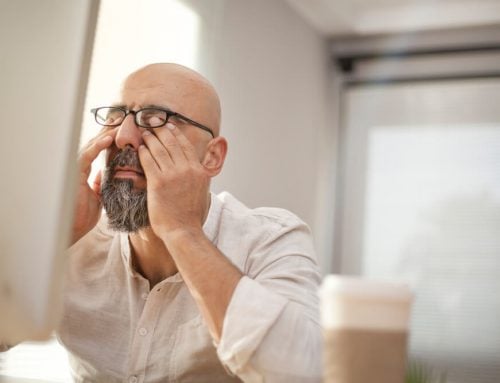 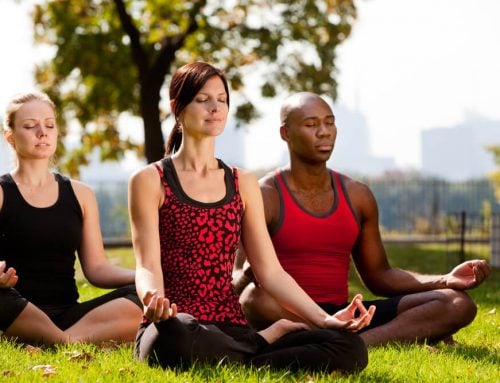 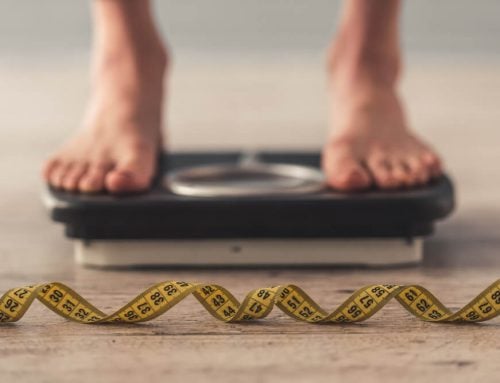